The long-delayed production has begun on the Jávea seafront.

Unchartered is a movie adaptation of the eponymous popular video game series. Tom Holland is expected to play the young Nathan Drake alongside Mark Wahlberg, as the older Nathan Drake. The movie is directed by Ruben Fleischer, who in the past has directed Venom and Zombieland 1 & 2.

Look out for other people film stars around Jávea: rumours are spreading that Scarlett Johansson and Antonio Banderas are in town. 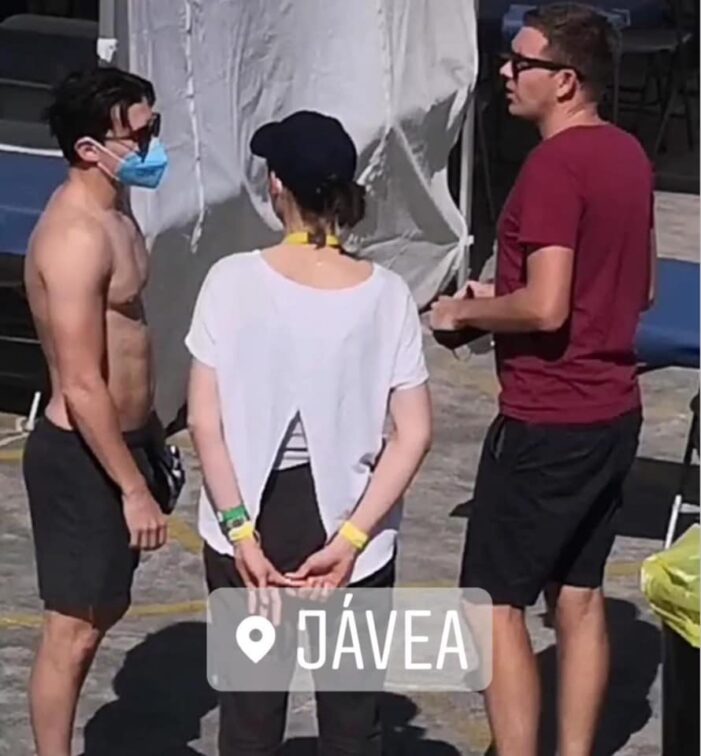 The filming was supposed to start in March but was delayed due to an outbreak of COVID-19 amongst the film crew.

The production now has to rush though filming in order to reach their 2021 deadline. There are some concerns this will mean the quality of the production will suffer.

Holland is a fan of the video game series and clearly excited to be involved in the film, and is happy that Wahlberg has inspired him to get in shape. Holland said on Instagram: “The film is like, everything I dreamed it would be.”

Unchartered film is expected to reach the cinema in July 2021.