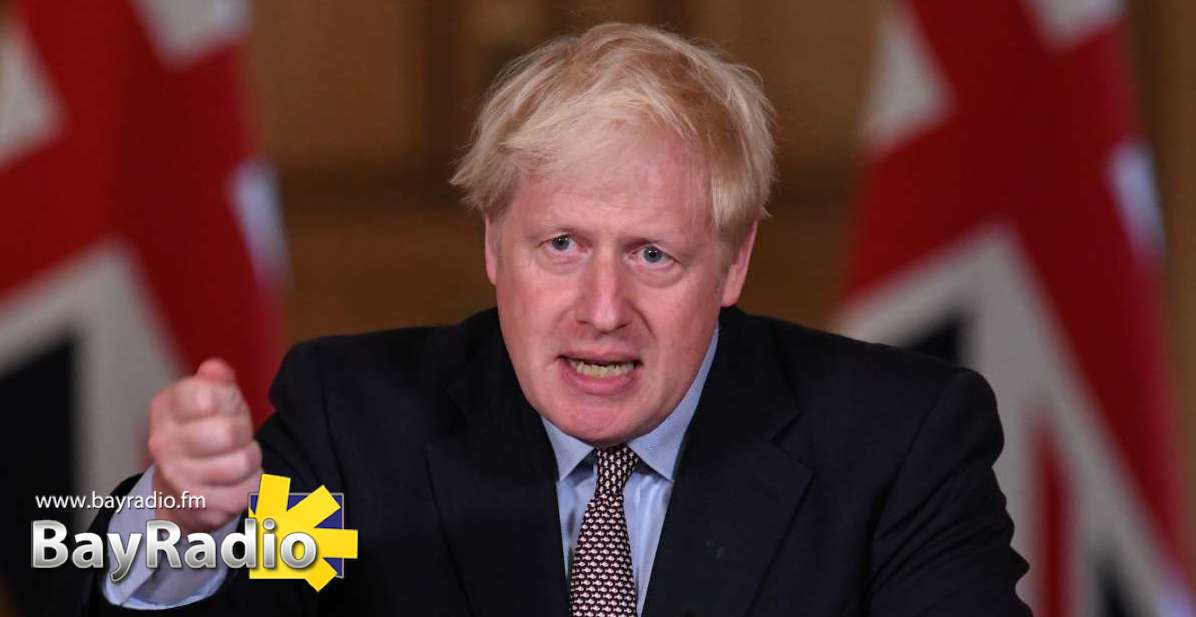 Prime Minister Boris Johnson is set to announce a second national lockdown for England as the UK passes one million COVID-19 cases.

Non-essential shops and hospitality will close for one month in a second lockdown, government sources have told the BBC.

The lockdown is also expected to include restrictions on travel and is due to come into force on Thursday next week..

It will until 2nd December.

Unlike the first lockdown – which encompassed the whole UK – schools and colleges in England will be allowed to stay open.

The prime minister is due to hold a briefing later, following a meeting with his Conservative party cabinet.

He is set to be joined by England’s chief medical officer Chris Whitty and the government’s chief scientific adviser Sir Patrick Vallance for the briefing.

The UK recorded another 21,915 positive COVID-19 diagnoses on Saturday, bringing the total since the pandemic began to 1,011,660.

The UK is the ninth country to reach the milestone of a million cases – after the US, India, Brazil, Russia, France, Spain, Argentina and Colombia.

Despite rising COVID-19 cases – and the calling of a second state of alarm – Spain has not call a national nor regional lockdown.

Most autonomous communities have closed their frontiers, including the Valencian Community on Saturday at midday.

The Valencian region is currently on a level 3 ‘high’ risk alert, according to Spain’s four-tier COVID-19 response system.