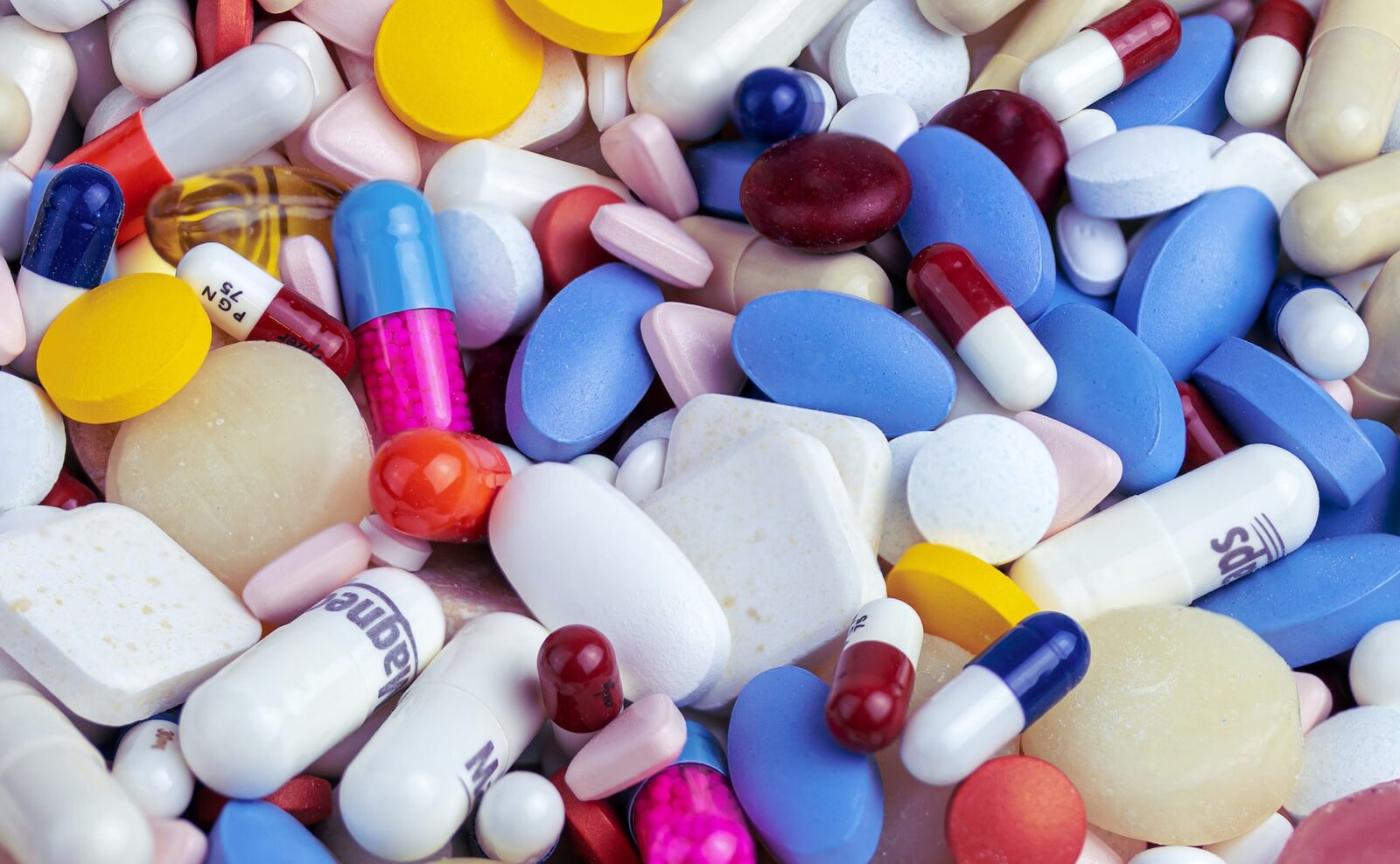 The Agency is required to rewrite the package leaflet on medicines, used for pain, which can cause serious kidney and gastrointestinal damage if used together on a long term basis.

The notice from the European Medicine Agency (EMA) says that taking codeine and ibuprofen combined, used for the treatment of pain, can produce “serious renal and gastrointestinal damage, even fatal, especially when taken longer and at higher doses than recommended”.

The European Medicines Agency also warns that repeated use of codeine with ibuprofen can lead to dependence because of the addictive potential of opiates, which multiplies the risks of harmful side effects. “Prolonged use can damage the kidneys. Malfunctioning kidneys can also reduce potassium levels in the blood”.

The EMA claims that over the last few months it has caused several deaths related to this combination of drugs.

Initially the combined use of ibuprofen and codeine had an advantage, this combination has a greater therapeutic effect and allows to cope with moderate pains without having to resort to more powerful opioids. The recommendation is not to prolong the treatment beyond three days.

The most common problems of consuming codeine is constipation, and ibuprofen is aggressive for the digestive system.

At the moment there is no news that any of these deaths have taken place in Spain. In our country, the purchase of medicines that combine ibuprofen and codeine can only be obtained with a prescription.

In Spain there are three drugs on sale that meet the condition, are Neobufren with Codeine and two presentations of Astefor, both contain 400 milligrams of ibuprofen and 30 of codeine.