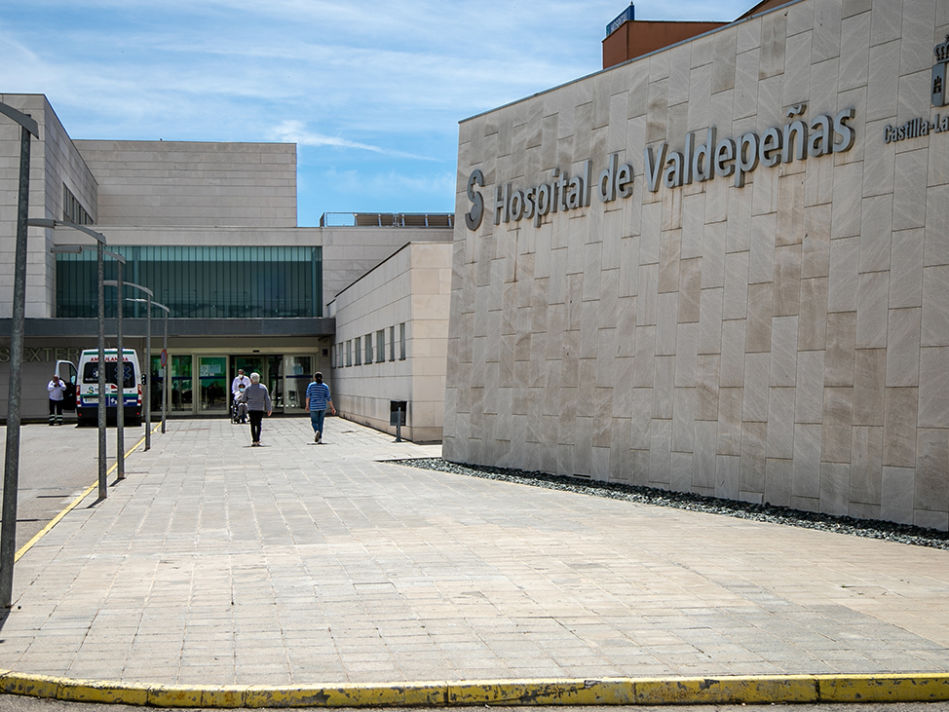 Due to a medical negligence, a girl born in 2012 will be dependent for the rest of her life. It happened in the Hospital de Valdepeñas, in Castilla La Mancha, where the little girl was operated on too late, without taking the necessary measures. As a result, the girl suffered neurological injuries that, according to her parents, are irreversible, and have made her dependent for the rest of her life.

Finally, and after several years of judicial confrontation, a final agreement has been fixed to put an end to the case, which will bring with it the greatest medical compensation for medical negligence in the history of Spain. The Health Service will have to pay up to 5.2 million euros to parents for the negligence that caused this dependency to their daughter.

Although it is often very rare, there are cases in which medical negligence can even incapacitate patients who undergo an operation or a surgical intervention. From many sectors of the population, it has been demanded that sanctions against negligence that can cause such situations be tightened, considering that the victims who then pay the consequences are not taken into account.

The historic compensation these parents have received may set a precedent for regulating medical malpractice. Although there are still very few cases in which sentences have been handed down at such a large level, this fact can become transcendental so that many people can claim equal treatment, even in some situations that could already be considered closed, Which could be reopened if justice permits.